Video: How I got on methadone | My Experience 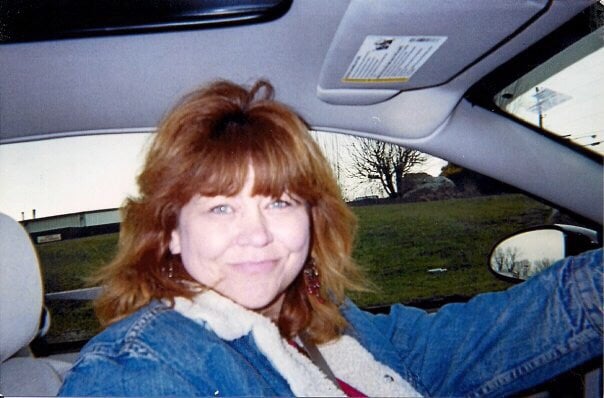 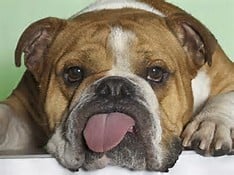